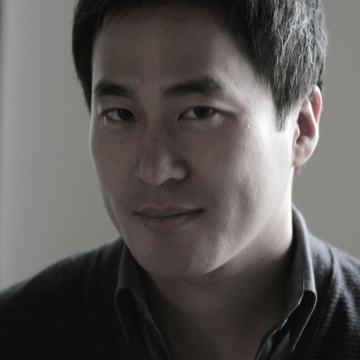 An accomplished director, cinematographer and editor, John’s thoughtful and philosophical approach, combining aesthetic principles of the image-driven Eastern market and the story-rich content-driven market in the West, has helped secure his reputation as a director who excels in any genre. Born in Seoul, the Korean-American director has developed a list of high profile clients that include Samsung, LG, Hyundai, Chevrolet, Cadillac, Kia, Singapore Airlines, Korean Air and Guinness.   John has won numerous awards, including a Grand Prix at Spikes Asia for his film 'What Does Your Mind See?' with Samsung. His mockumentary 'True Origins of Pizza' won many Golds and John’s highly regarded 'Message to Space' spot for Hyundai won at Cannes Lions, Clios, AdFest, One Show and Spikes Asia. The Hyundai spot also achieved a 2015 Guinness World Record for the ‘largest tire track image’.