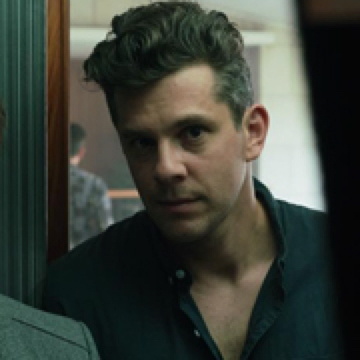 Jakob has always had a fascination for stories and how to make them come alive. Being told “never let truth get in the way of a good story” by his poet dad and later reprimanded for lying by his stricter Hungarian mother, Jakob grew into the filmmaker he is today, searching for a blend of story and authenticity. Born in Gothenburg, the half-Swedish, half-Hungarian Director went all the way to Australia to earn his stripes in the film industry. After stirring up dust in Scandinavia with films for TRYG, Nordea and IKEA, Jakob won the Ingmar Bergman Award for Best screenplay for his film Fuga. The prize allowed him to spend time writing in the den of the infamous Director Lars von Trier. He has recently worked with brands including DNB, Getinge and Santé Publique France, for which he directed a compelling film to promote France's annual 'Mois Sans Tabac'.