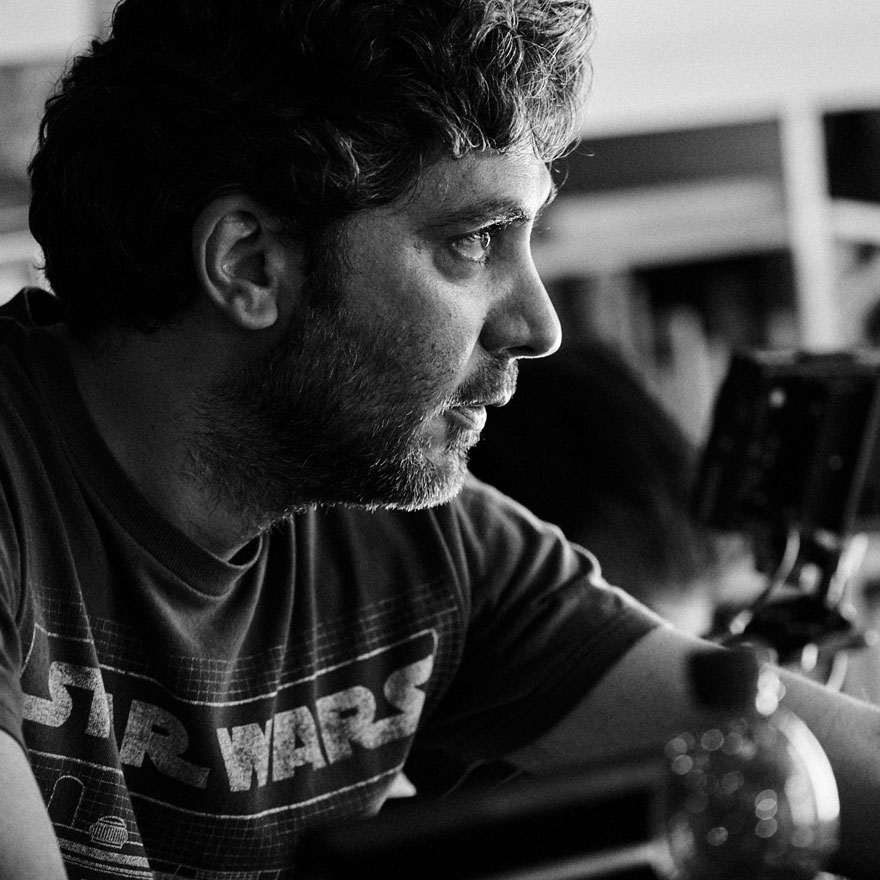 Daniel was born in Barcelona. He studied Film Directing and Scriptwriting, as well as Advertising. He then earned a Film Degree from New York University, from then on, he evolved from first Assistant Director for local and international directors to his debut as Director aged 23.   Since the beginning of his rapid career he has worked for clients all over the world. Adidas, Nike, Mini, Playstation, Coca Cola Group, Lexus, Lotus, Mitsubishi, Volkswagen, Mercedes, Nissan, Renault, Vodafone, Orange, Samsung, Degree and Mastercard. In conjunction to his remarkable work in the advertising work, are Daniel’s feature films. He directed Paintball in 2009, which had its worldwide premiere at the Tribeca Film Festival. In 2010, he directed Bruc, the movie was also screened at very prestigious film festivals like the London Film Festival, Moscow Film Festival, and many more. His latest feature film Tracers, a contemporary action thriller, was shot for Hollywood’s Temple Hill Entertainment and released by Lionsgate, shot entirely in New York, featuring Twilight Saga star Taylor Lautner.