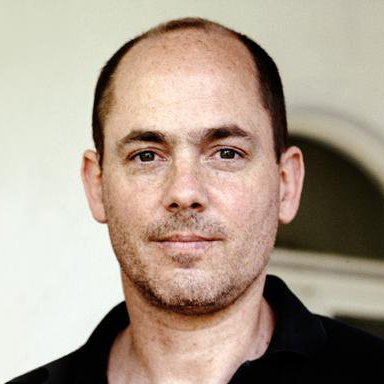 BAFTA and International Emmy-winning Director Edward Berger is behind such critically-acclaimed series and films as ‘Patrick Melrose’, ‘The Terror’, ‘Deutschland ’83′ and ‘Jack’. His work showcases an incredible array of technical and directorial skills and features some of the best character actors in cinema and TV. ‘Patrick Melrose’, starring Benedict Cumberbatch, Huge Weaving and Jennifer Jason Leigh, won 4 BAFTAs and picked up five Emmy nominations.

Edward graduated from NYU’s Tisch School of Arts in 1994, before continue to learn his trade at groundbreaking production company Good Machine, assisting directors such as Todd Haynes and Ang Lee. Since returning to his native Germany, Edward has moved seamlessly between film, TV and commercial direction. His feature ‘Jack’ won Best Director and Best Picture at the German Directors Guild Award’s, and his latest ‘All My Loving’ (a truly personal film, co-written by Edward and his wife, and starring their daughter in her first film role) premiered at the 2019 Berlin International Film Festival. He is currently developing a slate of feature and TV projects with actors including Jake Gyllenhaal, Benedict Cumberbatch, Michelle Williams, Leonardo DiCaprio and Josh Brolin.